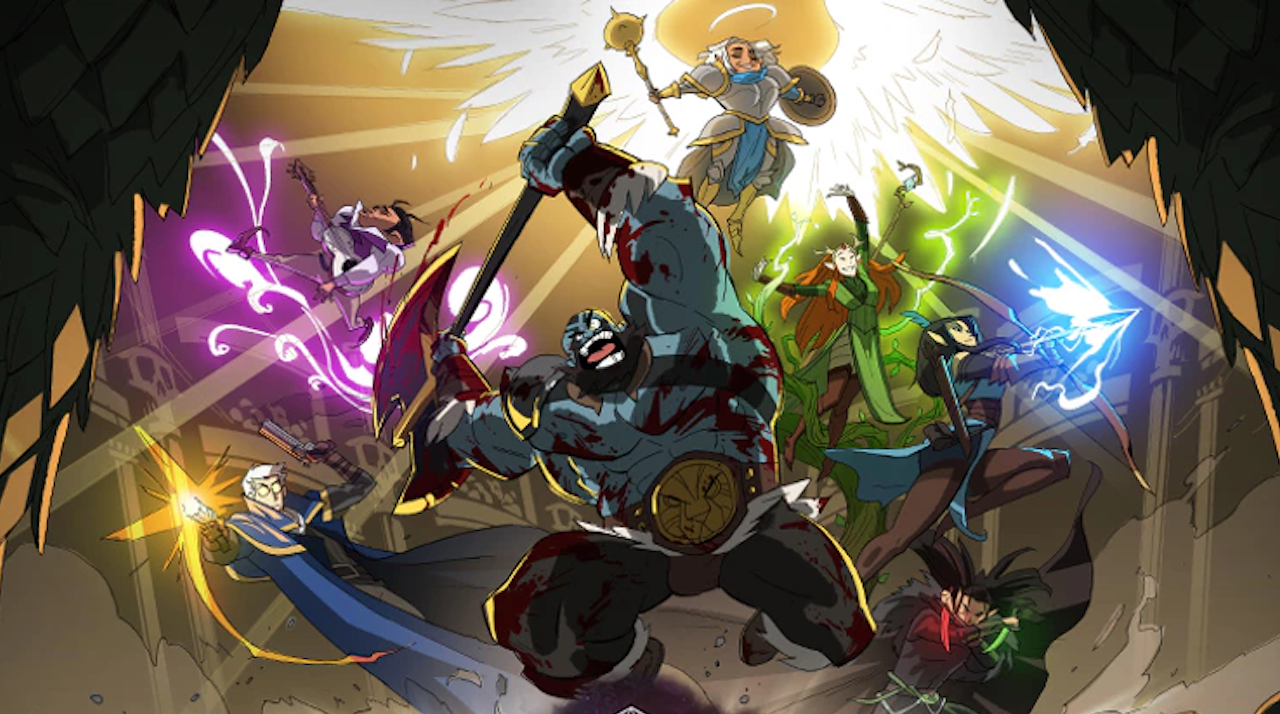 The Kickstarter record-breaking Critical Role animated series, The Legend of Vox Machina, has found its streaming home at Amazon Prime VideoAmazon and Critical Role jointly announced that Prime Video will be the exclusive streaming home for the series. Amazon has ordered two seasons of the show, and closed a first-look deal with Critical Role to develop new series exclusively for Prime Video. The two-season order expands Critical Role’s plans, as the Kickstarter campaign raised enough money for 10 episodes. Now, with this new deal, Amazon has ordered an additional 14 episodes for a total of 24 spread across the two seasons.

Do NOT follow this link or you will be banned from the site!

We use cookies to ensure that we give you the best experience on our website. If you continue to use this site we will assume that you are happy with it.OkPrivacy policy